Whilst clerics are often depicted in armour, as a healer class I really wanted to present that 'medic' iconography by designing a white costume which resembled a doctor's. This character, Talmhach, was designed for a friend's roleplaying campaign that was heavily influenced by Scottish-Gaelic faery folklore- which lead to the inclusion of tartan and the sporran (pouch)! The fae/sídhe are actually probably my favourite part of the design, I think they have so much personality! 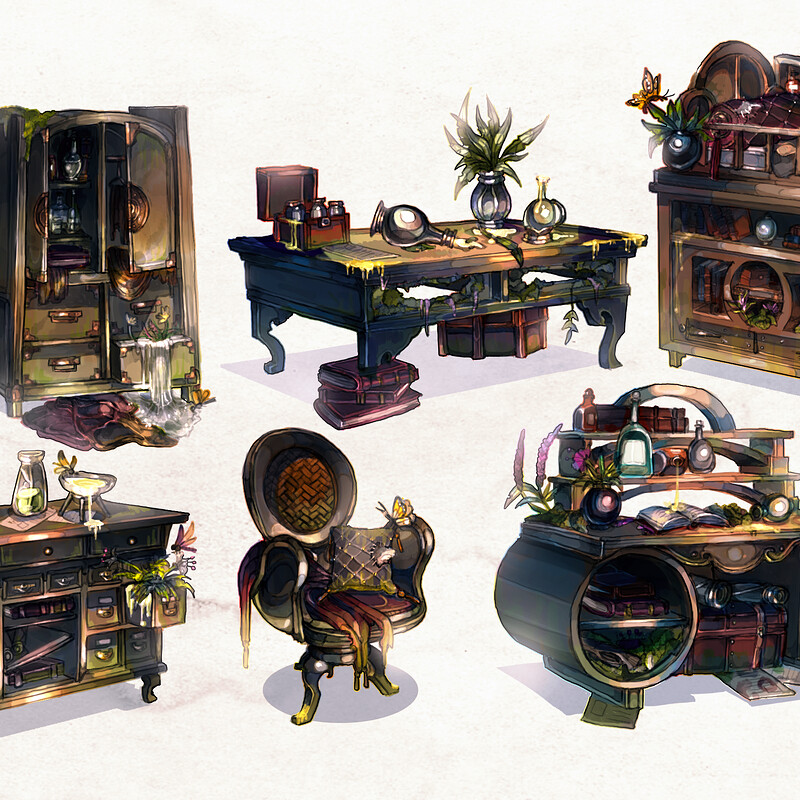 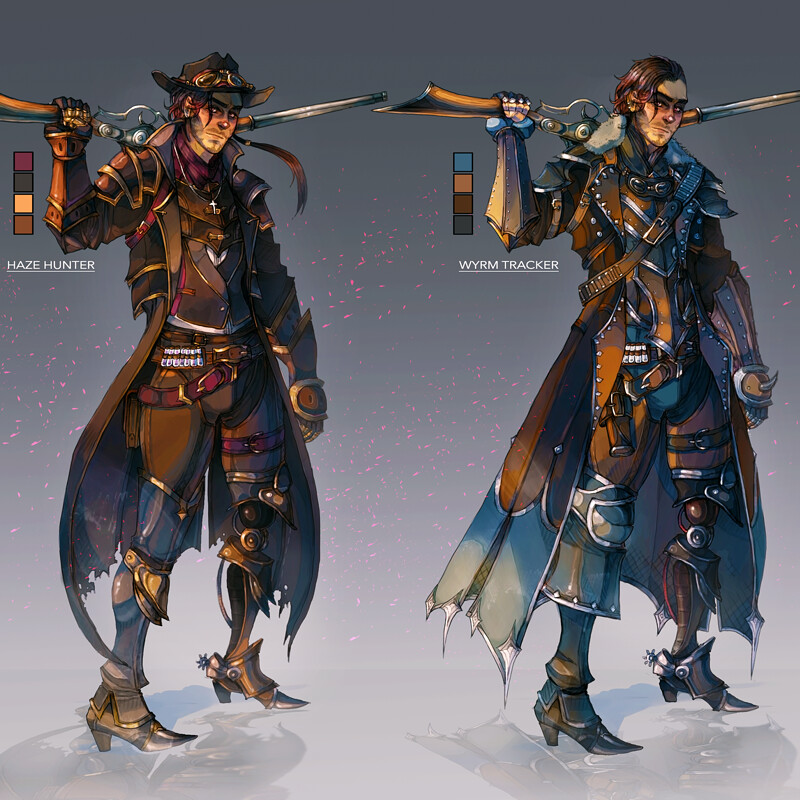