The final character concept design for Wren, the snarky and flamboyant lead protagonist for my project STORM DRIFTERS, developed for my BA Concept Art final year assessment. I've been combining cowboy aesthetics with pirates and even cavaliers, to create a look that's both high fantasy yet distinctive- I put a lot of dragon wing shapes into the fabrics. If you're interested in seeing more of the costume development, I have another upload dedicated to it in my gallery. Otherwise, I also included some basic character development work below!
-
Amongst the wilderness which surrounds isolated cities and in the skies above, crime has taken its toll in the form of raiders and bandits. In retaliation, councils have begun to hire a new type of mercenary. Famous for taming dragons for aerial combat, they are known as those who follow trouble: the STORM DRIFTERS. In an era where mankind barely trusts one another, can they learn to place faith in the beasts which once hunted them? 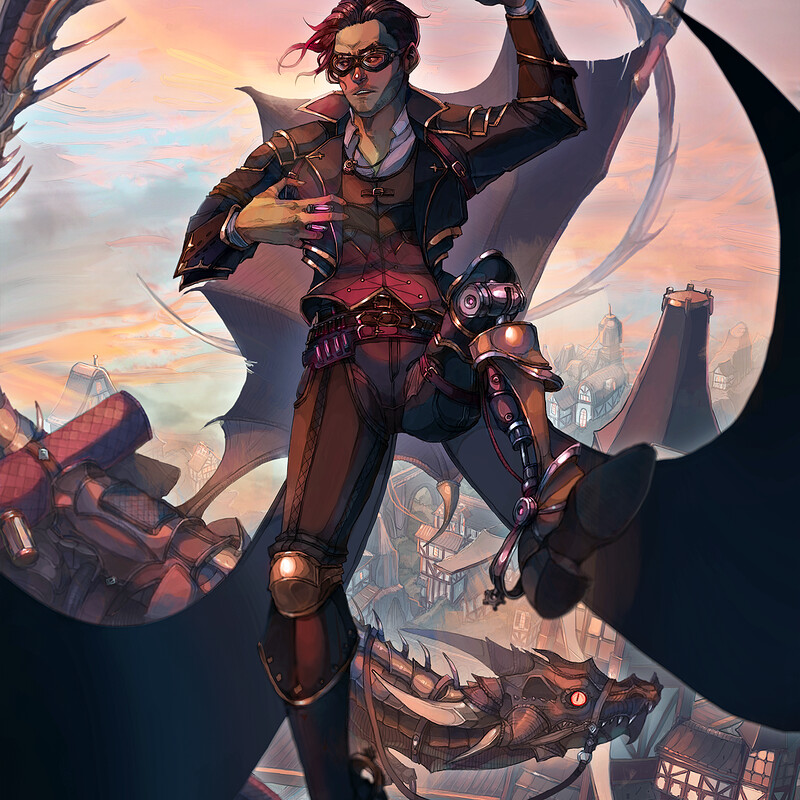 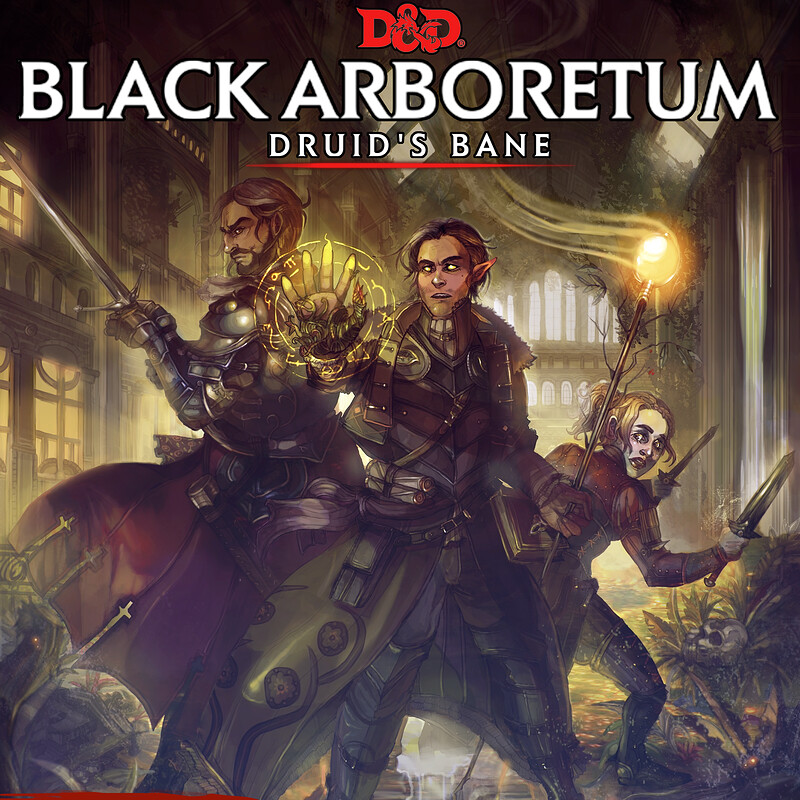